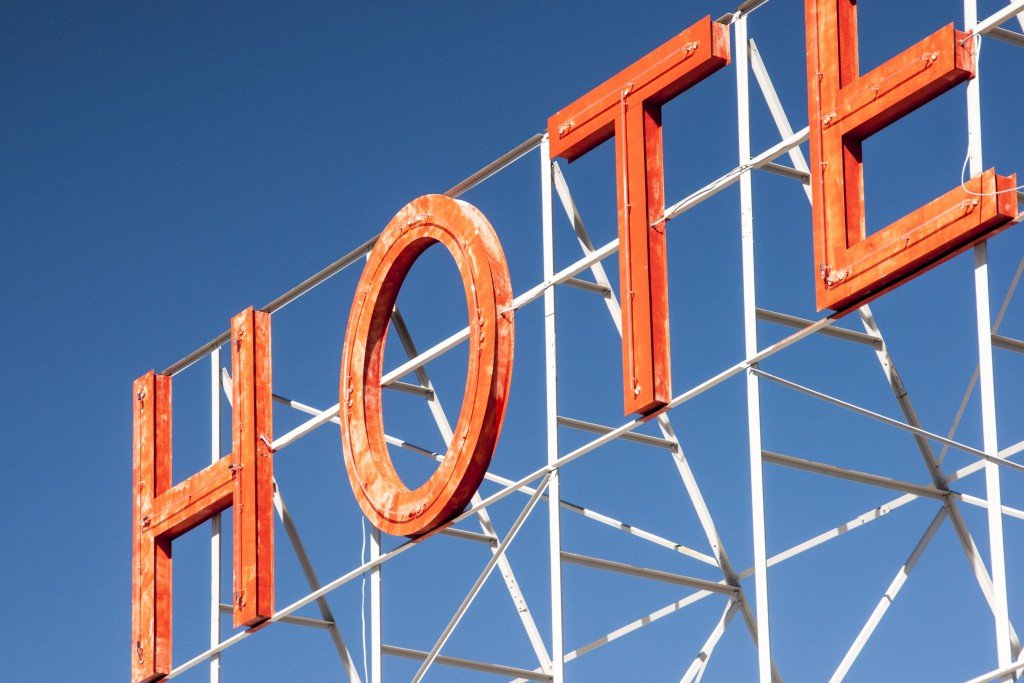 When it comes to hotel management, the devil is often in the details. We saw confirmation of this in February, when a Pennsylvania man sued a Ritz-Carlton hotel after a room mix-up led to a molestation charge involving a 9-year-old girl.

According to news reports, Hughes was given the wrong key by the front desk after a night of drinking, leading him to enter the wrong room and get into bed with the young girl. Although the man was acquitted of any wrongdoing in April of 2014, he says he lost a lucrative job due to the charge. And he blames the hotel:

The lawsuit said the Ritz-Carlton and Maritz, Wolff & Co., which runs it, were negligent in failing to check his identification and the guest register and failing to give him the correct key, according to the St. Louis Post-Dispatch.

Hotel staff also failed to conduct “any reasonable and customary key-security precautions that are standard within the hotel industry and particularly within the luxury hotel market to which the Ritz-Carlton belongs,” the suit says.

This story shares similarities with a 2015 lawsuit in which a hotel guest sued Embassy Suites for giving her room key to a man who told staff he was her boyfriend. She had not given permission to allow any other guests to have access, and he allegedly attacked her.

These cases show the importance of hotel staff checking identification and guest register for proof of occupancy. Providing a safe and comfortable environment should be the No. 1 concern for hotels managers. In addition to causing emotional harm to innocent guests, incidences like these, and the resulting lawsuits, can be extremely damaging to a hotel’s reputation and very costly in litigation.