You and your clients will value our restaurant industry experience.

What kind of Restaurant?

The Restaurant Package was designed for:

We welcome the following:

Have questions? Contact our dedicated insurance experts to learn more about our fine-dining restaurant insurance programs and policies.

Restaurants face a number of exposures that are common to all types and size operations – from family dining to fast casual. Here we take a look at some of the growing exposures that can impact a restaurant’s bottom line and, in some cases, damage its reputation.

Food contamination and food borne illness are a growing concern for restaurants. E-coli and norovirus breakouts at establishments across the country are increasingly making headline news. A food contamination incident could result in significant costs for a restaurant depending on the fines, lawsuits and legal fees generated from the loss, as well as the number of people affected by the incident, and the interruption of business should the restaurant have to close its doors for any period of time. According to a study by the Johns Hopkins Bloomberg School of Public Health, at fast casual establishments, restaurants where you order at the counter and seat yourself, the potential financial impact of a food contamination was $6,330 to $2.1 million. Casual dining operations had a cost range of $8,030 to $2.2 million and fine dining chains, upscale venues with full-service waiters, would see a cost between $8,273 and $2.6 million ( CNBC News).

Food spoilage is another concern for restaurants. If the operation’s refrigeration system goes off line due to equipment breakdown or a power outage damaging supplies and ingredients, there is the cost of replacing the damaged goods. Food Spoilage coverage reimburses the restaurant for lost provisions.

Liquor liability is another exposure that could potentially upend a restaurant’s operations. Establishments that serve alcohol in at least 43 states under dram shop statutes can be held liable for injuries caused by an intoxicated customer. Generally speaking, dram shop is a term used to describe any establishment where alcohol is sold and consumed, including bars, nightclubs, and restaurants. A restaurant, for example, was ordered to pay nearly $25 million to a family of a woman who was killed in a car accident caused by an intoxicated individual who was drinking at their bar. In this case, without the proper underlying Liquor Liability coverage and a high-limit Umbrella policy, the restaurant would have been responsible for the amount not covered.

Cyber risks are pervasive today, including for restaurants, which handle a huge amount of credit card data. Cyber criminals are upping their game and targeting point-of sale vulnerabilities to access customer’s sensitive data. Cyber Liability insurance should be incorporated into a restaurant insurance program to address potential data breaches and other cyber attacks.

Employee disputes where workers allege discrimination and workplace harassment also impact a restaurant’s profitability if not properly covered. According to the EEOC, it fields 90,000 employment liability claims each year with the average loss pegged at $450,000. Most recently, the #MeToo movement highlighted the extent of sexual harassment throughout every industry, including at high-profile restaurants. As a result, the need for EPLI insurance has received greater attention.

Business interruption as a result of a property loss (a kitchen fire or burst pipe, for example), equipment breakdown, loss of power and utilities is a risk that restaurants cannot ignore. The appropriate restaurant insurance should include coverage for loss of income, payroll costs, fixed expenses, relocation costs, and other expenses if an establishment is forced to temporarily close while repairs take place.

In securing coverage for a restaurant, be sure your client’s restaurant insurance package includes comprehensive and broad protection to safeguard the establishment’s property, patrons, employees and assets.

Make sure you have the proper restaurant liability insurance for your establishment.

One-Stop-Shop for all Restaurant Needs 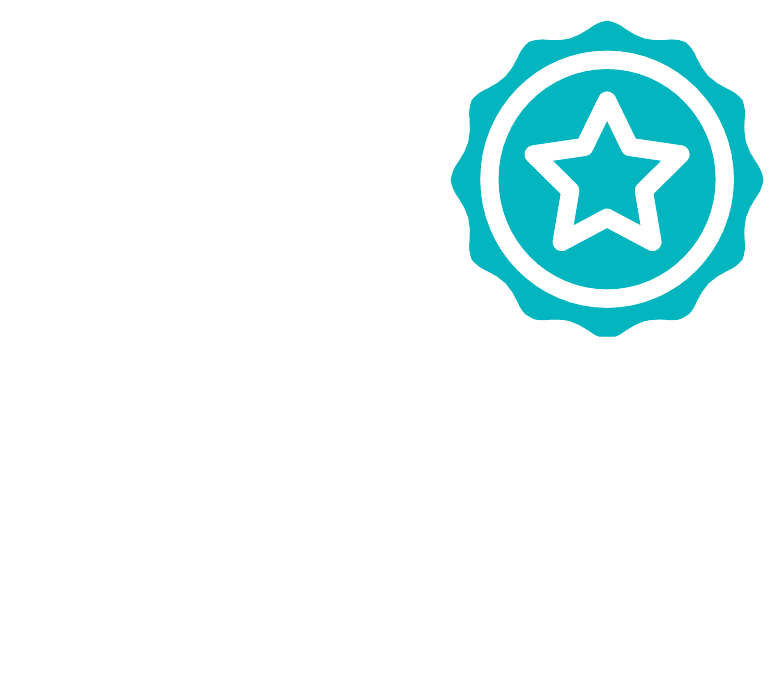 The Distinguished Restaurant Package brings together all the coverages your clients need including Property, General Liability, Liquor Liability, EPLI, and Cyber.

With over 30 years of experience, the ProHost underwriting team is known for its industry expertise and exemplary service. You'll be able to round out coverage with a high-limit umbrella, providing outstanding value and protection.

For over 30 years, leading provider ProHost has been serving the restaurant insurance industry's insurance needs. Known for their expertise and responsiveness, ProHost is now part of the Distinguished family.

Our restaurant program serves clients in 49 states (sorry, Alaska). Your regional Sales Executive will provide you with the local expertise you need, while our expert underwriting team gives you the additional support to help you win.

We hear from our brokers how important and valuable our dedicated claims management is for both you and your clients. When it counts, we are there.

Today’s reality means that restaurants face more threats than ever, including the risk of armed assailants entering your restaurant with the intent to do harm.

Available as an add-on to Package or Umbrella coverage, Distinguished now offers Deadly Weapons Protection for its policy holders.

Read more about how you can get protected with restaurant insurance programs. 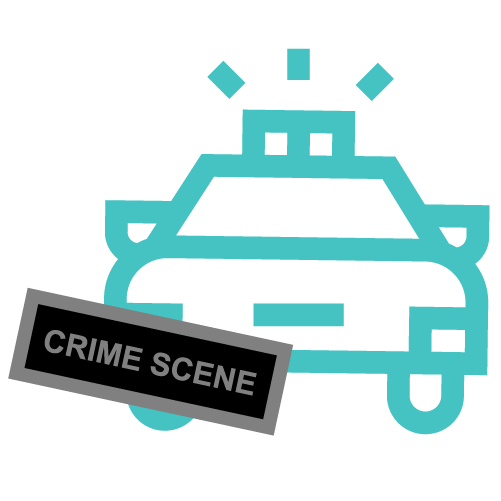 Give your clients the convenience and value of one-stop-shop coverage.
Download Resource