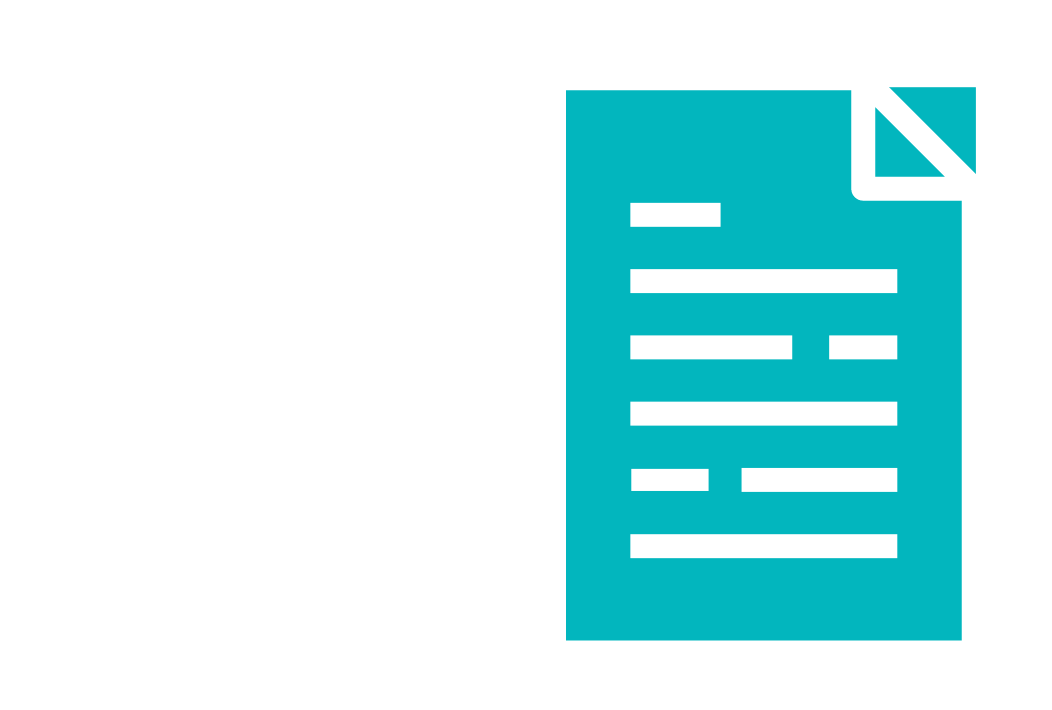 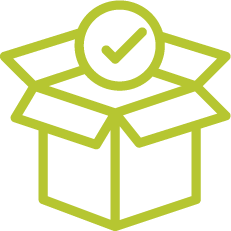 One-Stop-Shop for all Association Needs 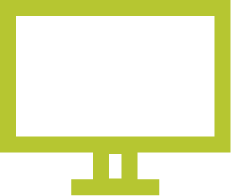 what kind of Real Estate?

The Community Association Combo Program was designed for: 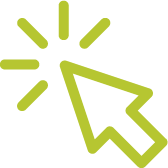 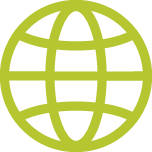 With our online portal, you can submit, quote, and bind at your convenience. Everything you need is available at the click of a few buttons. And if you need to support, we're here for that too.

We've been serving associations almost as long as they've been around. You'll be able to rely on our experience and expertise to build your specialization and win accounts in this market.

For more information on the Umbrella coverage, please click here.

For more information on the D&O coverage, please click here.

For more information on the Crime coverage, please click here.

Each of the coverages under the Community Association Combo program – Umbrella, D&O, and Crime – is also available as stand-alone policies. With the Combo, an Umbrella discount is available.

The coverage information outlined here is a guideline only. Please refer to the actual policies for full terms, conditions, exclusions, and limitations. In the event of a conflict between this document and the actual policies, the policies will control.

We took a look at the various exposures community associations face and put together a trifecta of coverages to help protect an organization’s bottom line. From the potential for a multi-million-dollar lawsuit stemming from a serious injury on the premises, to board disputes and allegations of discrimination and harassment that can jeopardize the assets of individual board members and the association itself, and employee theft that can drain the coffers of a community, our Community Association Combo insurance program is ready to respond with Umbrella, D&O and Crime insurance.

The principal purpose of an Umbrella policy is to protect the community’s assets from an unforeseen event, such as a tragic accident or loss in which it is held responsible for damages or bodily injuries. Umbrella insurance provides additional limits to supplement the insured’s primary liability policies. This is must-have coverage for associations, as without it, they can find themselves facing financial ruin. Just take a look at a couple of community association-related losses that occurred in the last several years emphasizing the need for Umbrella coverage:

Common D&O claims for community associations include breach of fiduciary duty; failure to maintain common area(s); failure to follow the association’s bylaws or Covenants, Conditions, & Restrictions (CC&Rs); failure to give proper notice; failure to count votes or proxies; and unsuitable practices in hiring or firing of board members. D&O policies typically pay for costs that the association becomes legally obligated to pay as a result of a claim made during the policy period for “wrongful acts.” In general, a wrongful act is an actual or alleged act, breach of fiduciary duty, error, omission, misleading statement, or misstatement.

Some of the provisions to look for in a D&O insurance policy include:

The average small employer experiences $120,000 in losses due to employee theft, with fraud conspiracy typically lasting between one and two years before being discovered. More than 40% of these types of losses result in unrecovered money. Following are several claims examples you may share with your insureds to underscore the extent of this exposure and the need for Crime insurance.

In each of these cases, without Crime coverage, a community association would suffer financially. How much Crime insurance an association should purchase should be equal to the amount of funds that are accessible to, or controlled by, the board. When putting this coverage into place, have the insured conduct an internal audit of the accounts not only to be assured of the accounts but to also ensure the association is free of pre-existing fraud.

Purchasing comprehensive, tailored insurance coverage is vital if a community association is to minimize the adverse consequences of accidental loss and maintain its continuity as a business organization.