Deadly Weapon attacks have become far too common in America, with shootings making the headlines almost every week. People intent on inflicting harm, however, are not limited to guns. Those who want to cause violence will, and they will use everyday items such as knives and vehicles to achieve their ends. Unlike other risks facing businesses, armed assailants are difficult, if not impossible, to defend against. Implementing security protocols is a good start, but nothing is foolproof. If an organization lacks insurance and someone gets injured in an attack, the fallout can be financially crippling.

What is a Deadly Weapons Event?

A deadly weapons event is an incident involving an individual or group of people actively engaged in killing or attempting to kill people using a deadly weapon at a location of the insured. Deadly weapons events are more than just firearm incidents; they also include incident involving knives, medical instruments, explosive devices, syringes, corrosive substance, vehicles, and any other device used to deliberately cause death or bodily injury.

To get a better sense of deadly weapons protection, it helps to understand things that might constitute claims. Distinguished’s deadly weapons carrier has come up with examples of incidents that their product has been designed to cover:

On average, there is more than one gun violence incident in the US every ten minutes, with an average of 227 incidents, 53 deaths, and 108 injuries per day. Many industry settings are vulnerable to active shooter events. Commerce, such as retail, foodservice, and entertainment venues, and education are the most likely to be targeted, but others, such as places of worship and healthcare facilities are no strangers to gun violence themselves.

Among all the locations of shootings, there is one commonality: securing the location is hard, especially with high numbers of people present each day. For this reason, the best thing an organization can do to mitigate the risk of a malicious attack is to purchase Deadly Weapons insurance and take the necessary security precautions.

Talk to your clients about their deadly weapons attack concerns, and contact a Distinguished insurance expert with any questions that may arise. 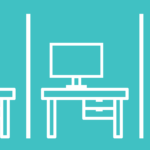 Tips for Workforce Retention amidst the Great Resignation 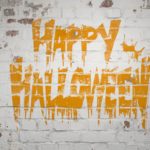 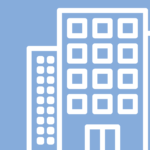 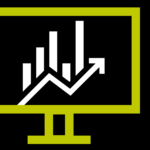 Cyber Rates Are Going Up, but Purchasing Coverage Is More Important Than Ever