Reggie’s Explanation: Builder’s risk insurance is “coverage that protects a person’s or organization’s insurable interest in materials, fixtures and/or equipment being used in the construction or renovation of a building or structure should those items sustain physical loss or damage from a covered cause.”

Jamie’s Explanation: Seems to be a lot of confusion on where these coverages overlap, and stuff, so I’m going to break it down. The first one is builders’ risk. It’s just what it sounds like; the builder, like the person in charge of the project and is ultimately responsible for getting it done, is the builder. And that person or company get builders’ risk insurance for the building while it’s being built, until it gets sold. You know, like, in case the structure burns down, or someone hotwires your back hoe, or some raucous teenagers sneak in there at night and get hurt… … that kind of stuff. There’s usually a small sub-limit in that policy for the tools that you may leave lying around.

Contractors CGL, or general liability is bought by the people you hire to come work on the place. So even though you’re the builder, you hire a plumber or an electrician or a painter to come work on your building. Those peeps need their own insurance in case they get hurt, or hurt someone else… that kind of stuff. So they buy Contractors CGL for that. Those contractors also buy a “tools” policy. (Hehe. Tools policy). That protects the hammers and plungers and… I don’t know, sawsalls (that’s a thing, right?) of those contractors. So they buy a tools policy for their own stuff.

I think people get confused because there’s are a few little limits in both policies that might cover the other one’s stuff in a pinch, but it’s won’t be enough if some real stuff goes down. So builders’.. contractors… get your own policies. I am Jamie Schraff and I approve this message. 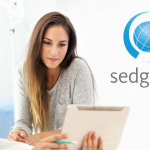 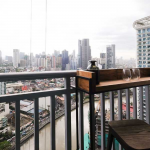 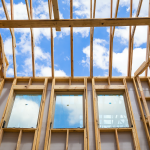 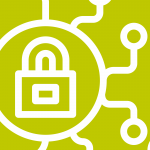 Why You Need Cyber Insurance